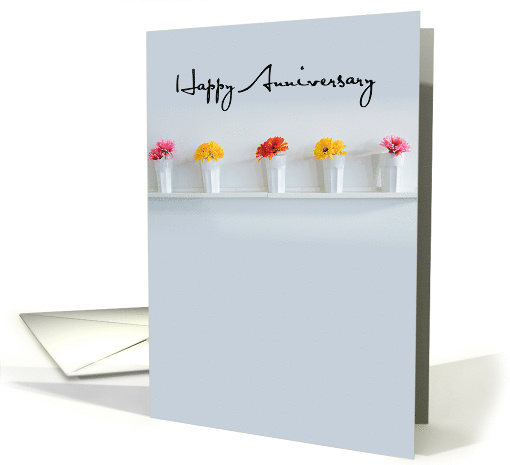 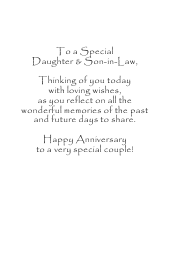 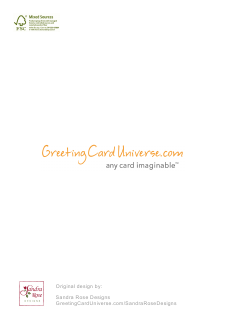 "Daughter's anniversary" By Karen K - September 12th, 2020
Your cards are easy to pick out and customize. Love the feature of being able to import a picture.

"Beautiful greeting cards" By Ruth S - October 17th, 2015
I am very happy with GCU cards are unique nicely written sent on a timely manner. Prices are great too, considering not having to get stamps plus go to a store.

"As usual the card was outstanding." By Josie A - April 11th, 2014
The card we chose was absolutely first class. The subject was definitely one that fitted the occasion. The occasion was a Anniversary.