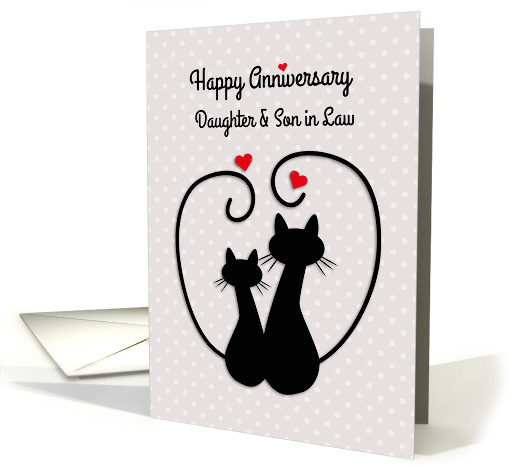 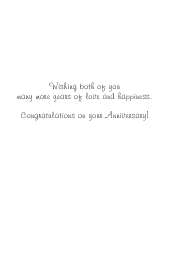 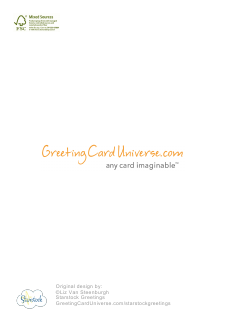 "2nd Wedding Anniversary" By Nancy - October 7th, 2022
Beautiful 2nd anniversary card for my daughter and son-in-law! Love it! Quick delivery as well. Will be back!

"Great service" By Pete P - July 23rd, 2021
We liked the design of the card, the price was good, it was easy to order and was delivered on time in good condition. A great service

"Anniversary Card Purchase" By Shirley - June 24th, 2020
I can't say enough about this fantastic company. I would have given Greeting Card Universe 10 stars if I could. I ordered an Anniversary Card for my daughter and son-in-law which included a downloaded picture. I placed the order on Sunday and received it the following Wednesday - three days later. They are fast, efficient and reasonably priced.

"WEDDING ANNIVERSARY" By Sharon W - November 16th, 2018
For my daughter and son-in-law's 25th anniversary. I personalized this card and it was so appreciated The quality of cards from GCU is outstanding and the selection is abundant.

"Great anniversary card, not too "mushy"" By Valerie H - January 21st, 2016
My daughter and her husband have been married 18 years and don't really appreciate "mushy" anniversary cards (if you know what I mean). This one is perfect.