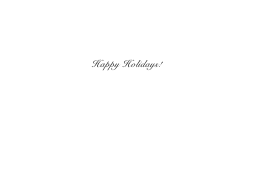 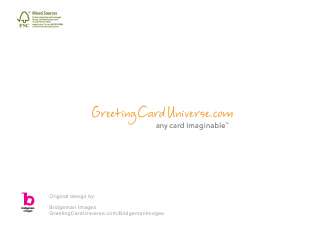 "Too dark. Looked dismal." By John M - December 19th, 2017
The card was too dark and dismal.. It should have been brighter. It wasn't warm and comforting. I would not buy it again.

"Seasonally appropriate nostalgia..." By Mikki B - March 25th, 2015
Wanted a card to set the scene for seasonal nostalgia which included snow and a cozy feel. Just right, this one!

"Card for the daughter" By RICHARD B. R - December 21st, 2014
Christmas card for my daughter who can't get home for Christmas. I like the ease of use, the convenience and the price on this site.

"Greetings from England" By D E M - December 21st, 2014
I had to chose a greeting card from a US greetings card company and I chose greeting card universe, it is cheaper than buying and sending cards from the UK. The cards received have been on time and being able to personalise them made them special to the recipients. I have used them over the last couple of years for birthdays, anniversary and Christmas and cannot fault them. Well done